Showing posts from April, 2015
Show all

Are you looking for a Job In Health Care? 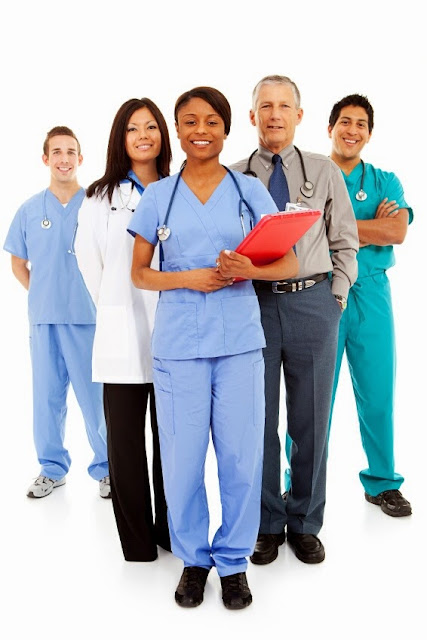 Employment Related  Services  Are you in the Healthcare Industry and having difficulties finding your perfect job?  Let our services at JA Smith Consulting and Nursing Services help you. We help new and current healthcare professionals get the job that they deserve.  Services include but are not limited to Resume writing for  healthcare jobs Help in matching your résumé with the requirements of a specific job Interview assistance and review Job search Tutoring for healthcare students  In PSW, RPN, and RN programs  Job refresher and readiness  programs  Like a resource center our team offers  you the opportunity to change your job search results.  My objective  started as a former job seeker who for a while after school truly had trouble with landing the right job. I was not getting interviews and I was being sent to resource centers that did not have individuals that were  familiar with the overall working healthcare industry. I started a home venture cal
Read more

HEALTHCARE SHIELD IS FOR YOU Take the Survey Today! 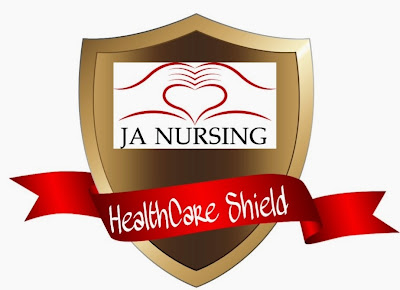 JA Smith Consulting And Nursing Services has  been working on a product that will help us all to get the right answers to Health Care. Through my  14+ working experience and finding myself in a position that I lost my sister in our health care system, I realized that the issue is not accessibility to care, the issue is knowledge to navigate to the right resources when a health issue or  wellness management concerns arise. We are ALL guilty of looking up concerns via  Dr. internet. But how good does that make you feel? or how comfortable do you feel  that you are being given the right response to your concern? The question is why do we need such a service , and I say WE because I know that as a Healthcare professional  with 14+ experience  I know something is missing through our health care system. For those who are not entitled to Excecutive Health care plans. This plan is for you. Our goal is to make Health and wellness knowledge  a service accessible to every
Read more 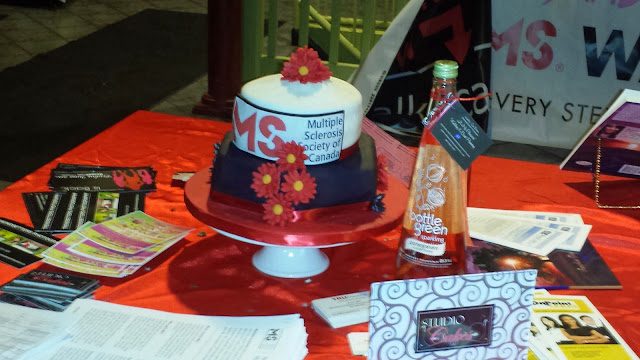 THE MS WALK WILL; BE HELD MAY 3 2015 join Us  IN BRAMPTON #TIONNA'S TROOPERS Hey it's your Girl JA Nursing here, When asked to be a part of this event it was a no brainier.  Last year  May 4 2014  to be exact , I was invited to be a speaker  for   Life's Poetry Author Josephine Casey.  I  received a phone call outlining that her young sister age 17  Tionna had been diagnosed with Multiple Sclerosis  (MS).  When Josephine expressed  the need to host a Fundraiser for her Sister Tionna,  I knew it had to be done.   The Passion behind  Life's Poetry   and it's overall symbolic meaning. My hats go off to Josephine Casey for her dedication to share awareness about (MS) Multiple Sclerosis and share  Life's Poetry  learn more about this event and about Multiple Sclerosis Multiple sclerosis (MS) is an  unpredictable, often disabling disease of the central nervous system which is composed of the brain and spinal cord. The disease a
Read more

Who SHOULD talk about the BIRDS And The BEE's WITH YOUR CHILD? 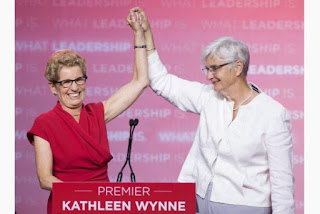 Hi Its Your Girl JA Nursing Big week !!!! I had to weight in on this topic.  I know many lesbian couples and gay couples  and at this point in my life especially as a health care provider It doesn't matter to me. Be Happy. That's what matters.   On February 23rd Kathleen Wynne's Liberal government finally posted the supposedly "new" sex-ed curriculum online, after keeping it secret for months.  The sudden change in plans by the Wynne government, which had previously said the curriculum would not be made available online for several more weeks, saw it unveiled the day before a planned protest at Queen's Park. A primary motivation of Kathleen Wynne's with this timing was surely to get ahead of the story that a parental protest was likely to generate. The question  will always be  how much do we need our children need to know?  or  and who do you think is responsible to start the conversation regarding any topic or subject?  This b
Read more

A IS FOR AUTISM AWARENESS 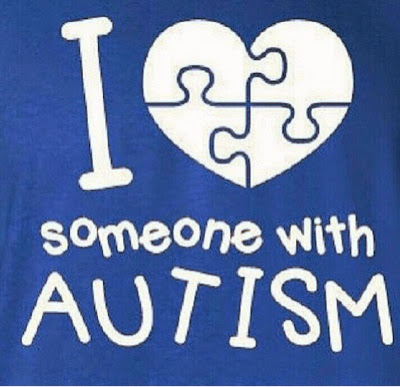 One of the common  complaints that I hear from parents is their frustration with navigating  the healthcare system. As your advocate, it is very important to promote knowledge and awareness daily.  Early detection is the key  when handling   any health issue.  It is very important to help you identify ways in which you can navigate the healthcare and social system more effectively.   April is known as Autism awareness  month,  April 2, 2016, was celebrated as  World Autism Awareness Day. Thousands of landmarks, including the CN tower went Blue to raise global awareness about autism spectrum disorder.    With the May 2013 publication of the DSM-5 diagnostic manual, all autism disorders were merged into one umbrella diagnosis of ASD. Previously, they were recognised as distinct subtypes, including autistic disorder, childhood disintegrative disorder, pervasive developmental disorder-not otherwise specified (PDD-NOS), and Asperger syndrome.  According to  Autism Canada
Read more

Hi its your girl JA Nursing  with your  Social Buzz for the week with the most anticipated Radio interview by our friends over at G98.7fm The Grapevine hosted by   Mr Fitzroy Gordon  sat  down With Mr Curt Barry.  The contents of this interview may evoke many emotions, however it is in public interest to have all sides of the story addressed.  As Social Advocate I work with many people who have ben given a unfare exchange by the justice system, and I feel that it is part of the title to advocate for all especially when I know how many children have been effected by this injustice with the system.   Lets just go back      Toronto Police          ✔ @ TorontoPolice Follow We regret to announce that 3yr old # Elijah has died. Our thoughts are with his family and all affected by this tragedy # PrayForElijah ^sm 2:04 PM - 19 Feb 2015 Toronto, Ontario, Canada In my  first blog about the tragi
Read more 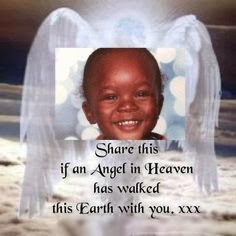 Elijah Marsh renee Banton FROM  you tube 3 weeks ago Thanks for sharing your story which actually seems to fill a lot of the gaps. The court system is really messed up when it pertains to this cases and in any event the child is not with one parent, he or she should be with the other. This country lives for double standard and there need to be a stop. You people out there talking about he should move on, how can you expect him to? If it was your child I am pretty sure you all would have pulled no stops to ensure justice will be serve. The man has all RIGHTS to say whether it makes his child's mom and family looks bad. I have three boys at home and if one of them gets up in the night to pee or for anything, you better believe that I hear them. So I believe him when he says that the grand mom was not watching him. Some mothers can really be spiteful but they need to realize that it's the child they are spiting. R.I.P. Elijah. One 💚💙💛💜﻿
Location: Toronto, ON, Canada
Read more
More posts