Showing posts from December, 2015
Show all

FIND OUT WHY Jillian Michaels Detox Drink MAY WORK FOR YOU 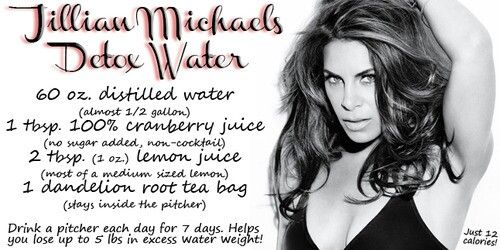 Hey Team Smarties with  2016 on it's way I’m so glad you’re here! You’re looking for Jillian Michaels’ detox water, right? Well I’m here to show you exactly how to make it, but before I share it, you absolutely MUST know a few things…


Let's get to the point  why dandelion works for weight loss. Given the fact that  this weed acts like a diuretic which will  help you loose water weight could explain  it's weight loss claims.  With A  diuretic you can possibly loose essential electrolytes like potassium which is needed for your heart to function and Sodium which aids in reducing blood pressure. Diuretics are often prescribed with other medications for high blood pressure and heart disease. This may increase the effects of these medications, potentially causing electrolyte abnormalities (such as reduced levels of potassium). Always note that it is important to know your lab values and understand how your overall health is before taking on  any new mission.   The problem wit…
Read more

HAPPY KWANZAA 7 PRINCIPLES THAT YOU SHOULD LIVE BY DAILY

HO HO Ho  Merry Christmas or Not.  Hello All It's your girl JA Nursing here, Firstly I would like to  wish all my readers Happy Holidays. Even thought I know that  every year at the beginning of December some people  engage in  ridiculous rituals that recycles different arguments about whether people should say to one another Happy Holidays or Merry Christmas. Let's start with the fact that there are several holidays that fall during December including Christmas, Hanukkah, Kwanzaa, Winter Solstice and a secular holidayHumanLight  which is a Humanist holiday celebrated on December 23. All theses holidays and traditions deserve to be acknowledged and respected, specially  since our communities are   more religiously and culturally diverse than ever.  Most people  get “Merry Christmas,” though you’ll probably hear “Happy Hanukkah”, and yes,, “Happy Holidays”. But mention “Habari Gani” and you’re likely to get a very unseasonal awkward silence. “Habari Gani” is Swahi…
Read more

Happy Holidays To You All 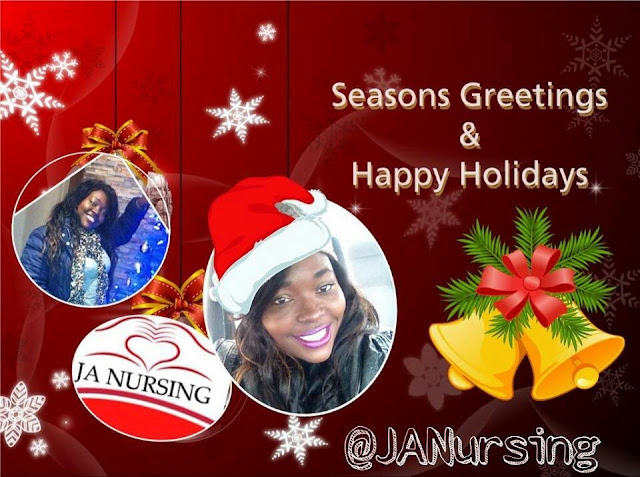 Hey it's your girl JA Nursing

Wishing you all a Safe Holiday Season we have reached over 138,000 page views enjoy the season and see you all after the holidays

Just a reminder that By leaving behind your old self & taking a leap of faith into the unknown, you find out what  you are truly capable of becoming. So remember  world  my new Series JA Nursing in TO  Streets,  the voice of #the6ix  your Health and Social Advocate  is In Progress "The Soul that sees Beauty May Walk Alone"
Follow me on twitter @janursing Facebook @JA NURSING Instagram @janursing_ Janursingservices@gmail.com 416-567-75567 www.janursing.com
www.janursing.blogspot.ca


Subscribe to my You Tube; JA Nursing In Toronto Streets  And lastly like my Page Ja Smith Consulting and Nursing Services
Read more

ARE YOU Financially LITERATE ? CHANGE THE GENERATIONAL CYCLE TODAY 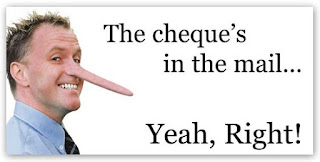 What is Financial Literacy?Hi it's your girl  JA Nursing here,   As we start counting downs the days for 2016.
Some of you may look forward to seeing a New Year or it could have some of us thinking about   all of our financial woes.  Over the years I can certainly admit to  finding myself in some financial traps, especially during  my College years.   Ohhh lord, you want to talk about a living death trap for years it had me feeling like putting a curse on all  Collection Agents.

Financial literacy is just as important as  health Literacy. Just the thought of having a  50 year span Between high school and retirement to plan for  financially security can seen scary for many.  One thing that people  don't know about me is that I am a Mobile Paramedical Examiner. What is that you ask?  I  work for all insurance companies doing the written medial exams which is the first step needed in order to get insurance of any kind.  I am a firm believer in getting insurance sooner rather tha…
Read more 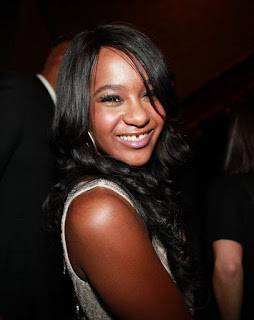 Up date Mental Health Week is coming...  Hey its  your Girl JA Nursing here, Yesterday I heard in the news about Bobbi Kristina Brown's  family still having hope for her recovery.

Bobbi Kristina Brown, the 22-year-old daughter of Bobby Brown and the late Whitney Houston, remains in a coma after 10 weeks. Though the family refuses to give up hope, they can’t help but wonder what her life will be like if and when she wakes up.
The Brown and Houston family is praying for a miracle, and they are grateful to all the fans who have been praying for Bobbi Kristina. Bobby Brown has finally spoken about Bobbi Kristina in person, while at the Soul Food Festival in Los Angeles over the weekend.


Mental Health week is May 5-11, 2014. CMHA’s Mental Health Week is an annual national event that takes place during the first week in May to enco…
Read more 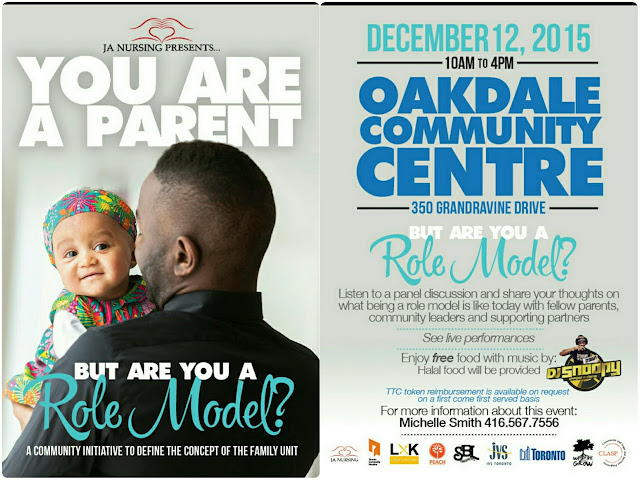 Hi Its you r Girl JA Nursing also known as Michelle Smith  your Health and Social literacy Advocate. I am pleased to invite  you  to a day of re-bonding  with the community,  with this will needed  event  as JA Nursing We Care Inc.  in association with Luis Majicano c/o TCHC  Presents:

The Mission is Parenting through Advocacy – a community initiative to define the concept of the Family Unit This conference is  geared to bring back-to-basics parenting in Toronto Community Housing Communities (pilot Jane and Finch). In doing so, the conference is not aimed at criticizing parenting skills, but to open up a forum whereby the parents can share their experiences and knowledge to form strategies and standards for themselves and their peers. The panel will consist of community leaders,  partners  and parents. We will use this day to re-bond with the communi…
Read more
More posts